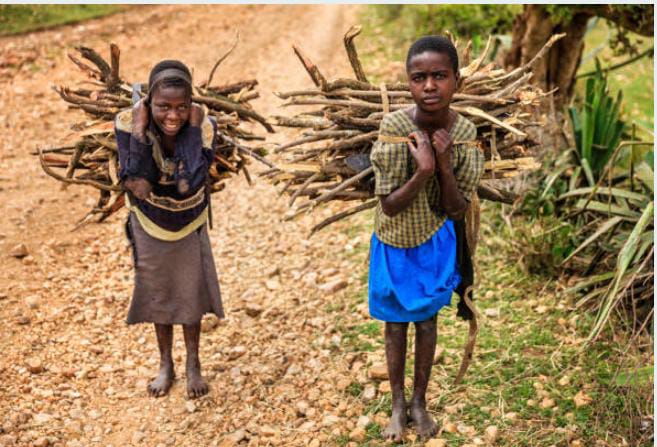 One of the stakeholders, the chairperson of the International Federation of Women Lawyers, FIDA, Ondo State, Mrs Jumoke Ogunjebi opined that eradication of child labour required a systemic approach and effective policies to strengthen the education system and also guarantee a decent workplace for parents and caregivers to address the conditions that drive child labour.

FIDA Nigeria as part of activities aimed at promoting women, youth and PWD inclusion in key democratic and governance processes conducted a three-day...