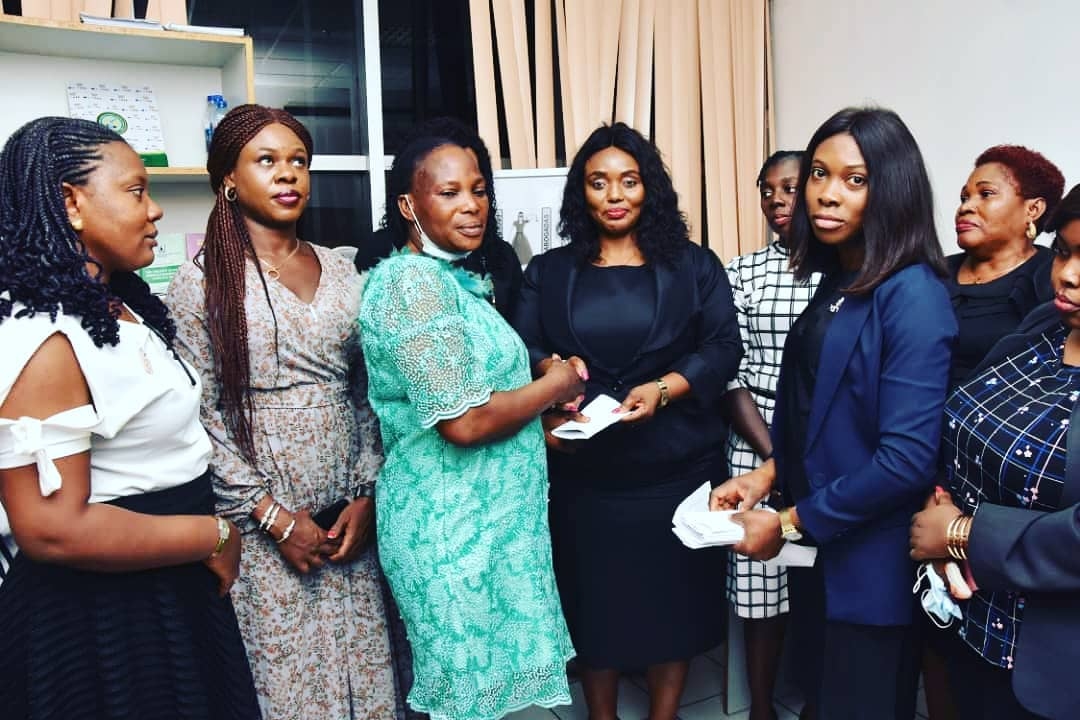 In commemoration of International Widows day 2021, the FIDA Nigeria Abuja branch organized a benevolence outreach for some widows in Abuja. The branch supported them with tokens. The women appreciated the gifts while appealing to FIDA to continue to intervene in the lives of women and children for the benefit of society at large. 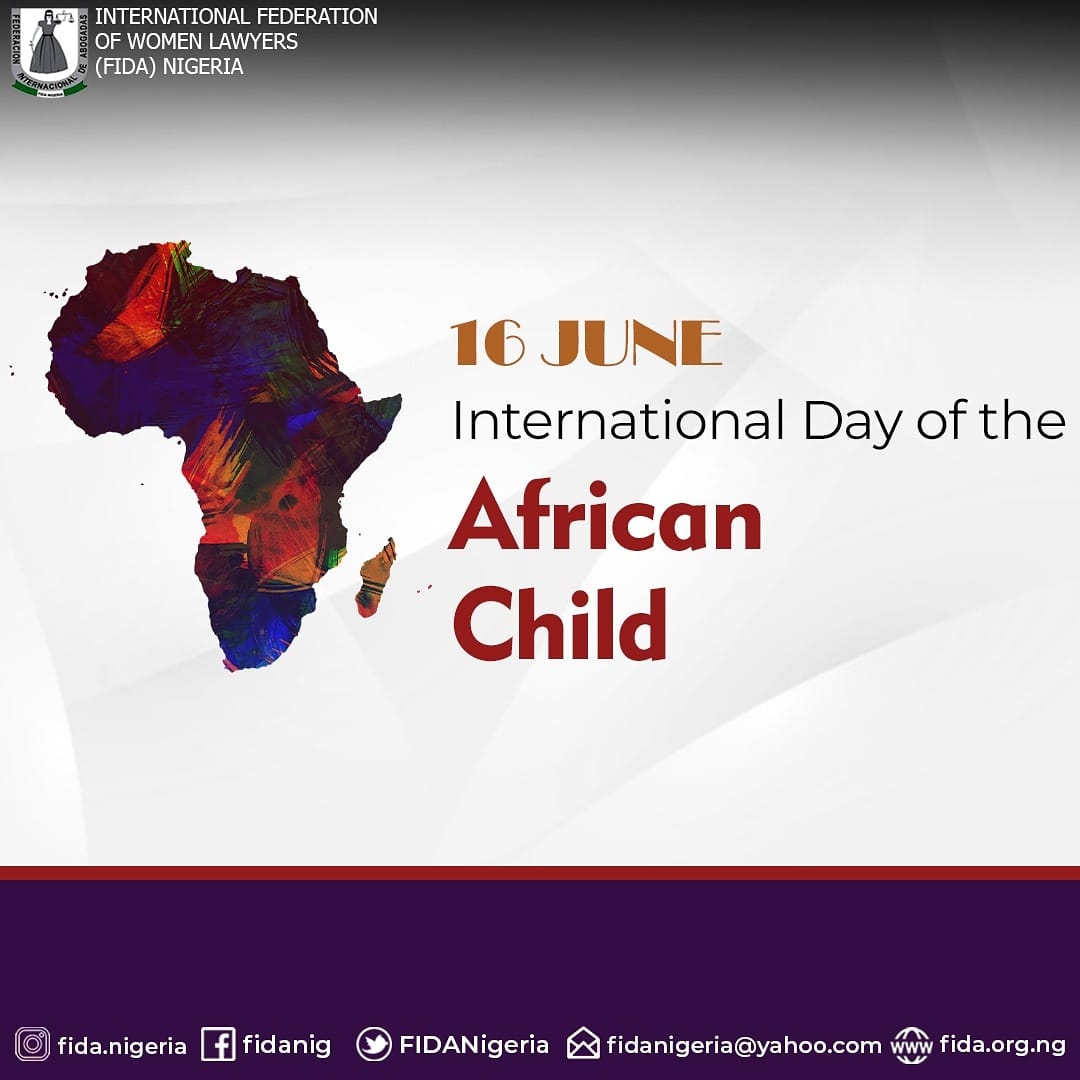 Day of the African Child 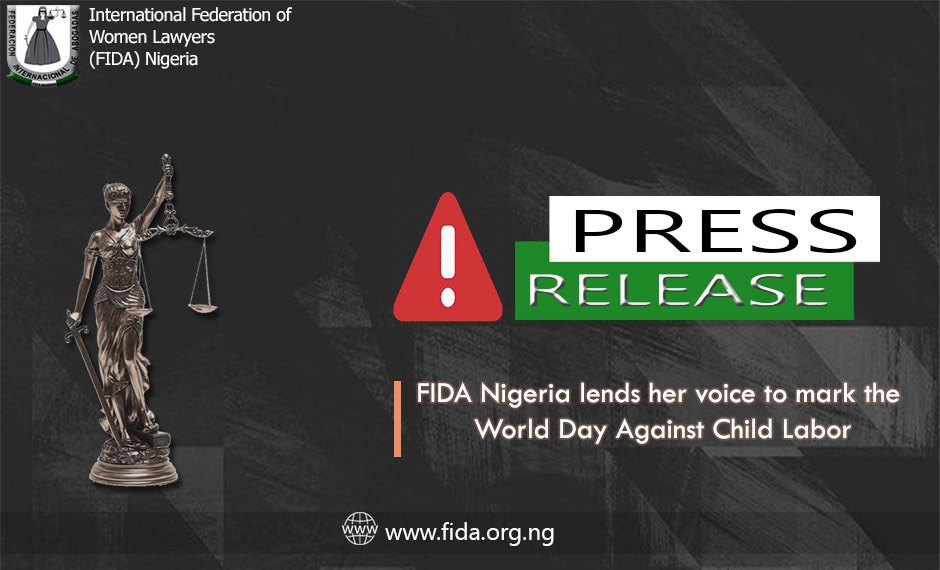 Estimates determine that the current number of child workers in Nigeria is 15 million according to the International Labor Organization (ILO). At a staggering 43% of the total population of minors, it is the highest recorded rate of child labor in Western Africa.

Although there are labor laws in place, Nigeria does not actively enforce safety regulations or preventative measures in the workplace. This type of neglect leads to an extremely dangerous environment that often results in bodily harm, severe trauma and even death. Children who work on the streets often make easy targets for violence and kidnapping. If a child suffers harm on the job, help or compensation does not extend to the family, leaving them to face the repercussions alone.

Children who are especially vulnerable, such as orphans, are more at risk for human trafficking and forced labor than adults, with their rate being estimated at 58%. Enticed by fictitious stories of better jobs located in more economically rich areas, they agree to leave their homes in hopes of making money. However, the traffickers never deliver the promise and the victims find themselves in even worse situations and unable to go home.

This year’s World Day Against Child Labor focuses on action taken for the 2021 International Year for the Elimination of Child Labor. It is the first World Day since the universal ratification of the ILO’s Convention No. 182 on the Worst Forms of Child Labor and takes place at a time when the COVID-19 crisis threatens to reverse years of progress in tackling the problem.

The International Year was adopted in the 2019 UN General Assembly. The main aim of the year is to urge governments to do what is necessary to achieve SDG Target 8.7. which is to “Take immediate and effective measures to eradicate forced labor, end modern slavery and human trafficking and secure the prohibition and elimination of the worst forms of child labor, including recruitment and use of child soldiers, and by 2025 end child labor in all its forms”

Some factors influencing child labor in Nigeria despite signing the UN convention on the rights of the child 1999, the African Charter on the Rights Welfare of the Child 2001, and the Child Right Act 2003, the rights of most Nigeria children are not respected due to poverty, illiteracy, Ignorance, polygamy and high demand for cheap and submissive labor which has several and severe effects on the child leading to deprivation of education, low intellectual development, health amongst others.

There is no gainsaying that children are the building blocks of the nation and hence, the future of the nation depends on how well they are protected and brought up, therefore, we call on the government, CSOs, NGOs to raise more social awareness to mitigate and combat the menace of child labor in Nigeria.

FIDA serves to bring to an end to the violation, abuses, exploitation and violation of children which has become rampant in our society.