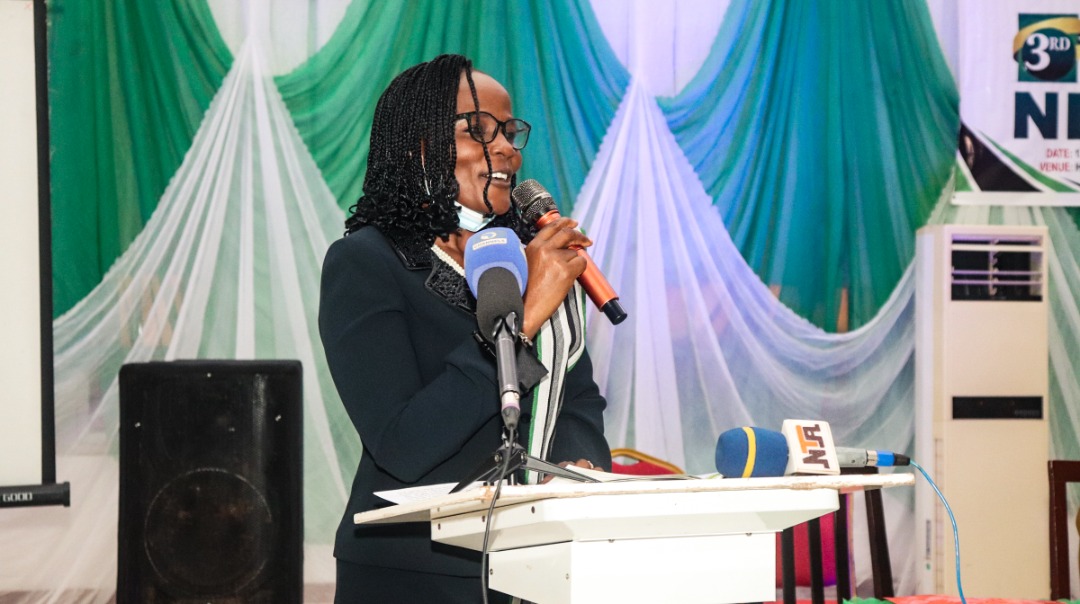 The ceremony began with a welcome address from the Host branch Chairperson FIDA Kaduna, Hajia Zainab Atoba as she welcomed all branches of FIDA to the state. The Country Vice President/National President of FIDA Nigeria, Rhoda Prevail Tyoden gave her Opening Remarks.

The interim branch executive officers were sworn in by the Chief Judge of Kaduna State, in the presence of the Emir of Zazzau Zaria, Ahmed Nuhu Bamalli, amongst other state government officials, members of the judiciary and notable guests who graced the occasion.

This was followed by the Continuing Legal Education (CLE) program which was an intriguing session on Trauma-Informed Care – First Time Responders Training, followed by a discussion on the Child Rights Act with presentations by different state branches

State branches were in the evening hosted to a cultural night which had in attendance the First Lady of Kaduna State, Asia Ahmad El – Rufai amongst other dignitaries. The State cultural dance troupe entertained everyone including FIDA branches who showcased their beautiful cultures in different dances and attire.