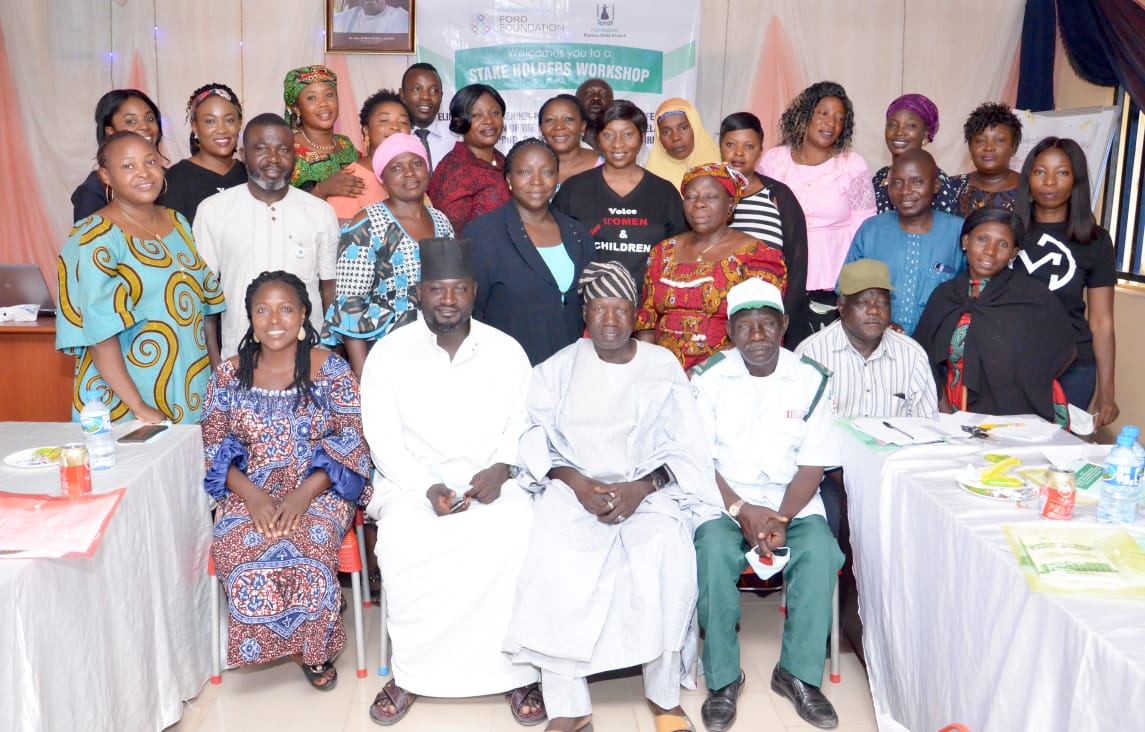 On the 3rd and 4th of May 2021, FIDA Plateau, with the support of Ford Foundation, successfully implemented a 2-day Stakeholders workshop themed, “Elimination of Sexual and Gender-based Violence through Effective Implementation of the VAPP Act 2015 and other related Laws Protecting the Rights of Women and Girls in Plateau State”, Bukuru Gyel Community, Jos South L.G.A of Plateau State.

The Workshop spurred the need to generate strategies to mitigate acts of GBV within the community. A Gyel Community GBV Advocate Team was formed as a reinforcement to the Surveillance Team that was established earlier on the project.

In addition, the team developed an action plan to serve as a guide towards the actualization of ending the menace of GBV and the improvement of women’s rights within the community.