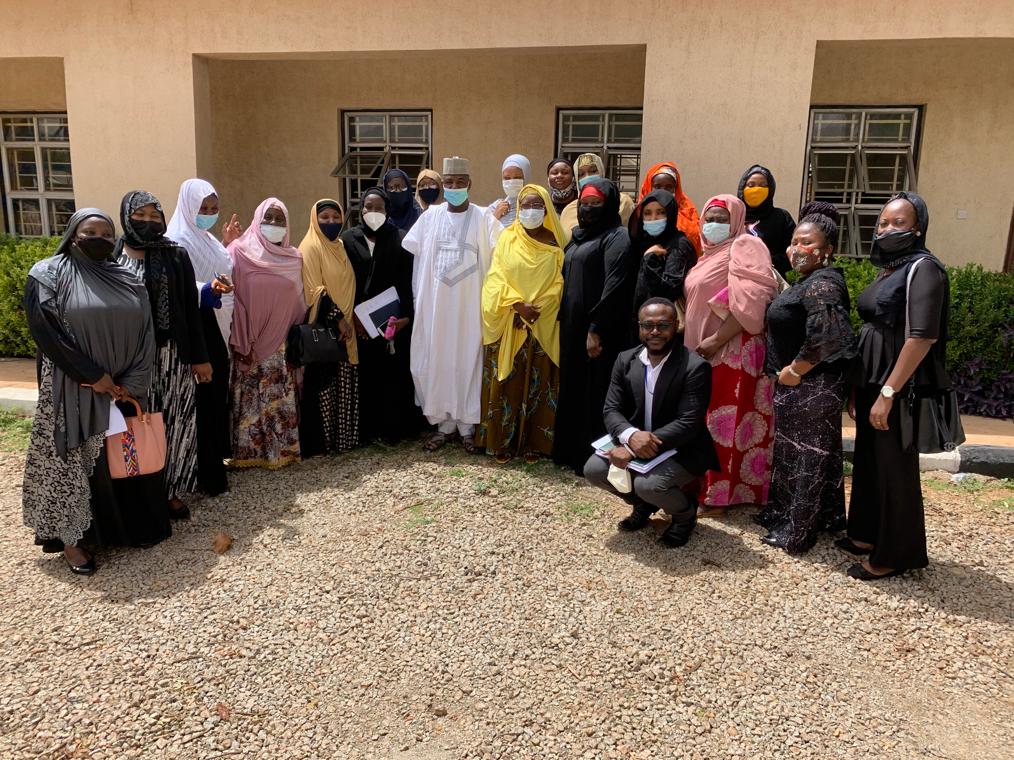 A Human rights activist with a beautiful soul, full of love and faith, now ascended to heaven away from us, but closer to God, leaving loneliness, sadness,...

On the 8th and 9th of September, 2021, history was made as FIDA Nigeria inaugurated her 39th and 40th branches- FIDA Badagry and FIDA Ikorodu respectively...