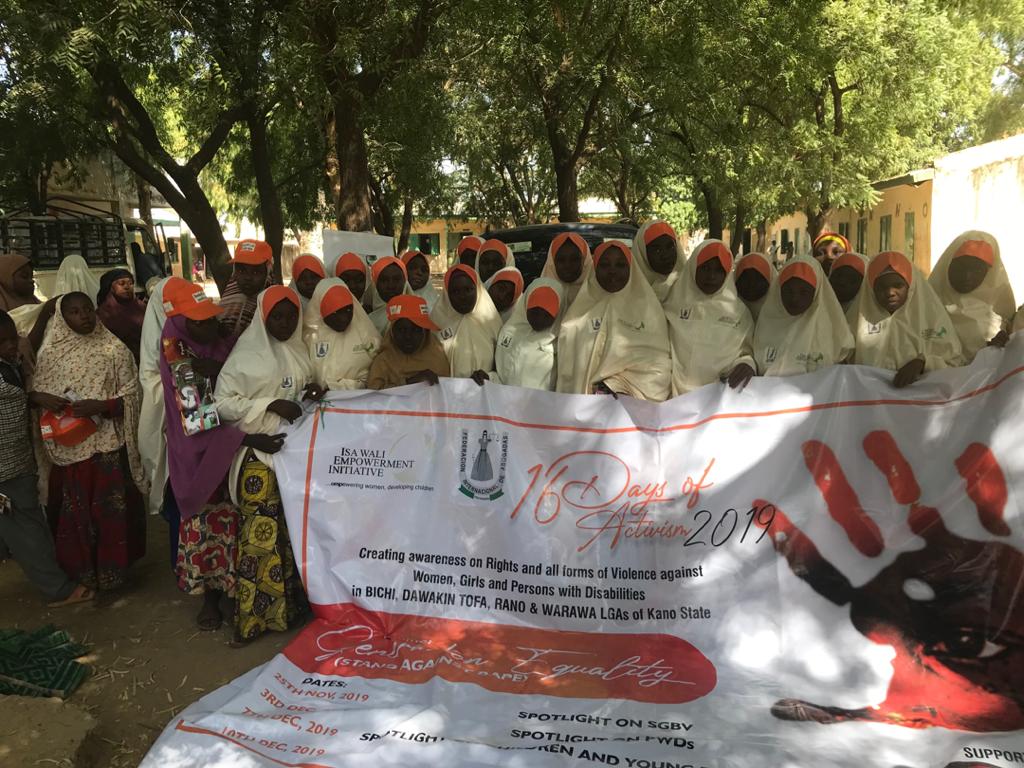 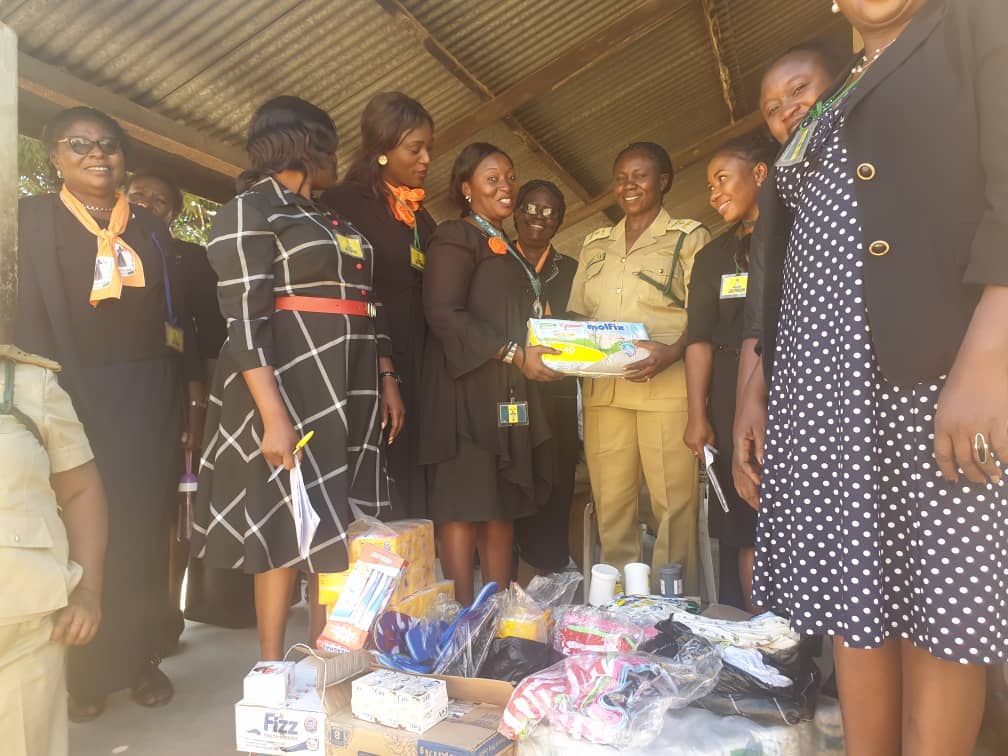 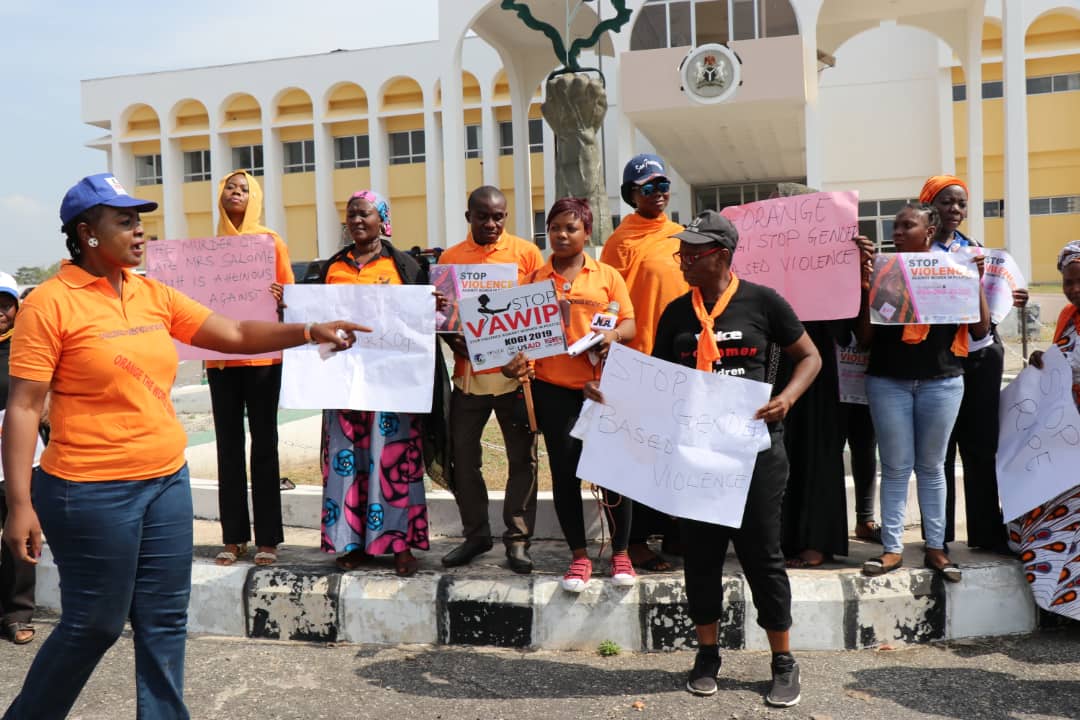 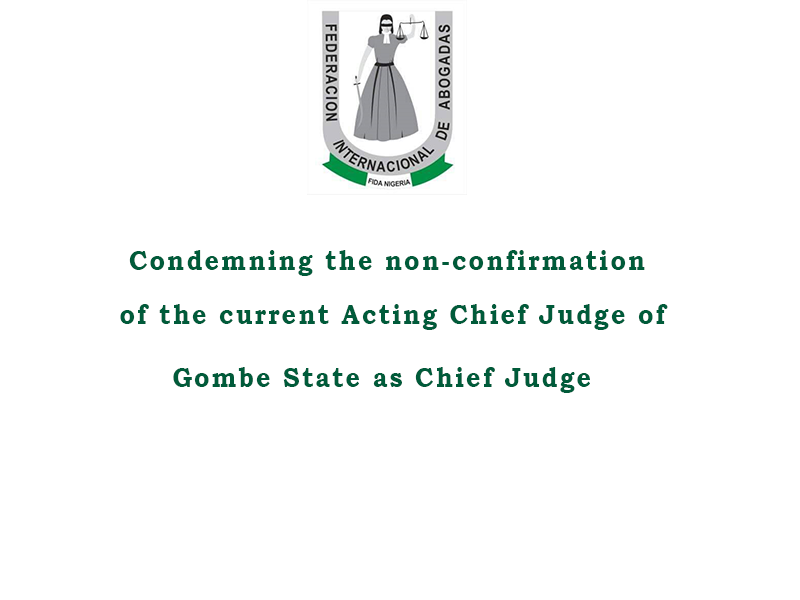 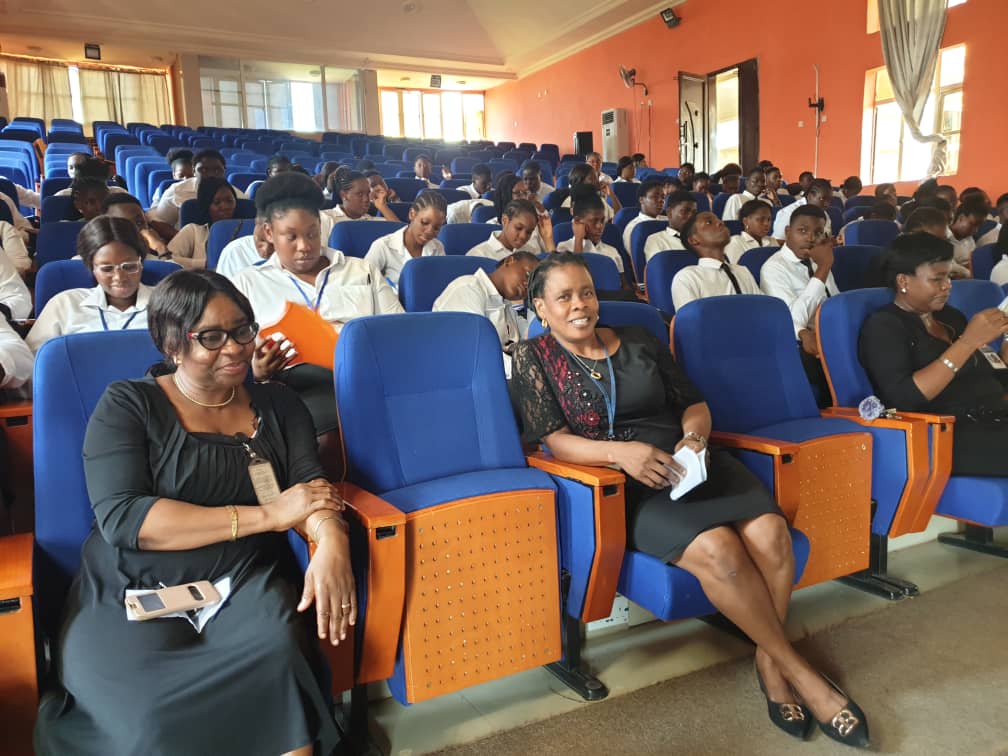 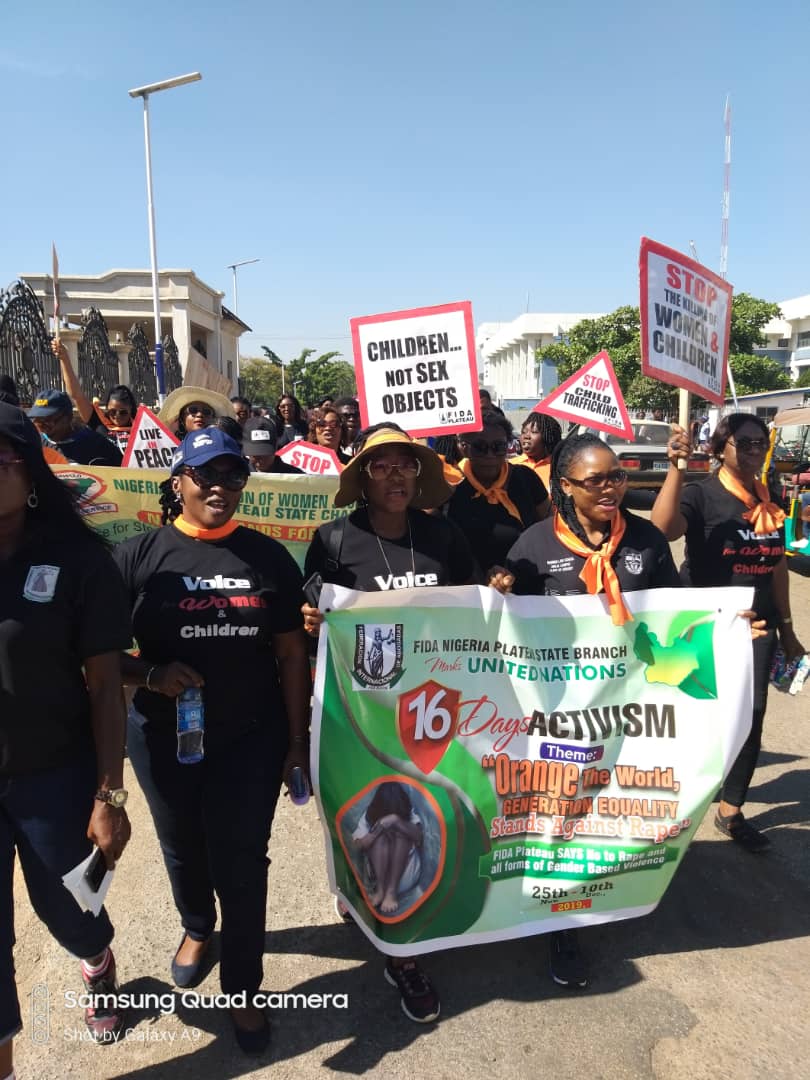 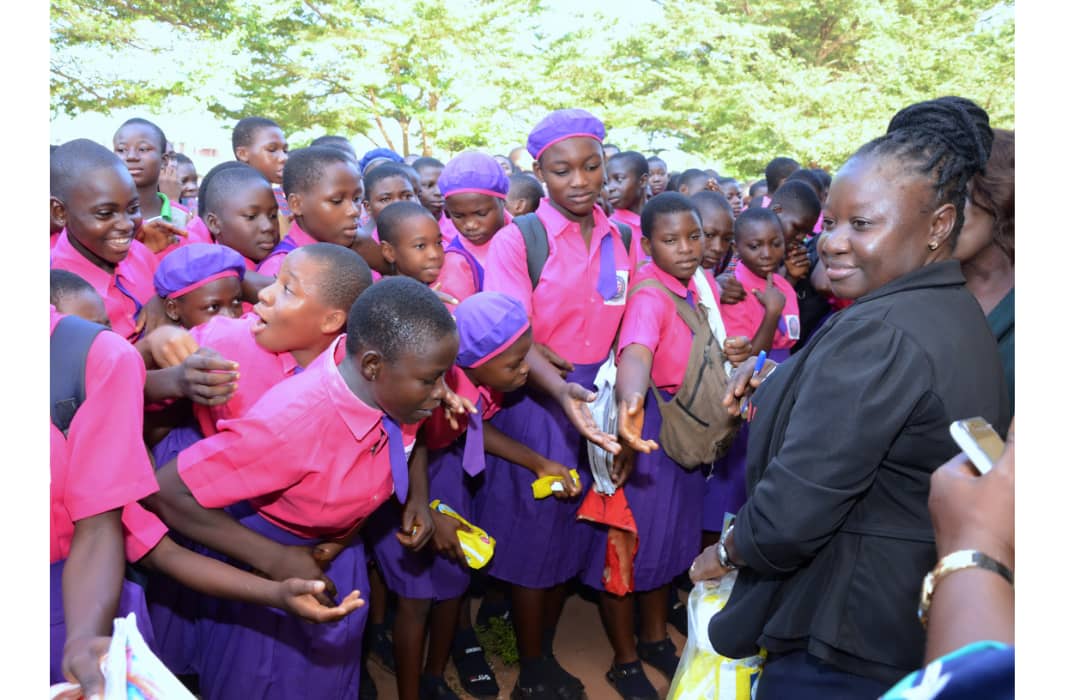 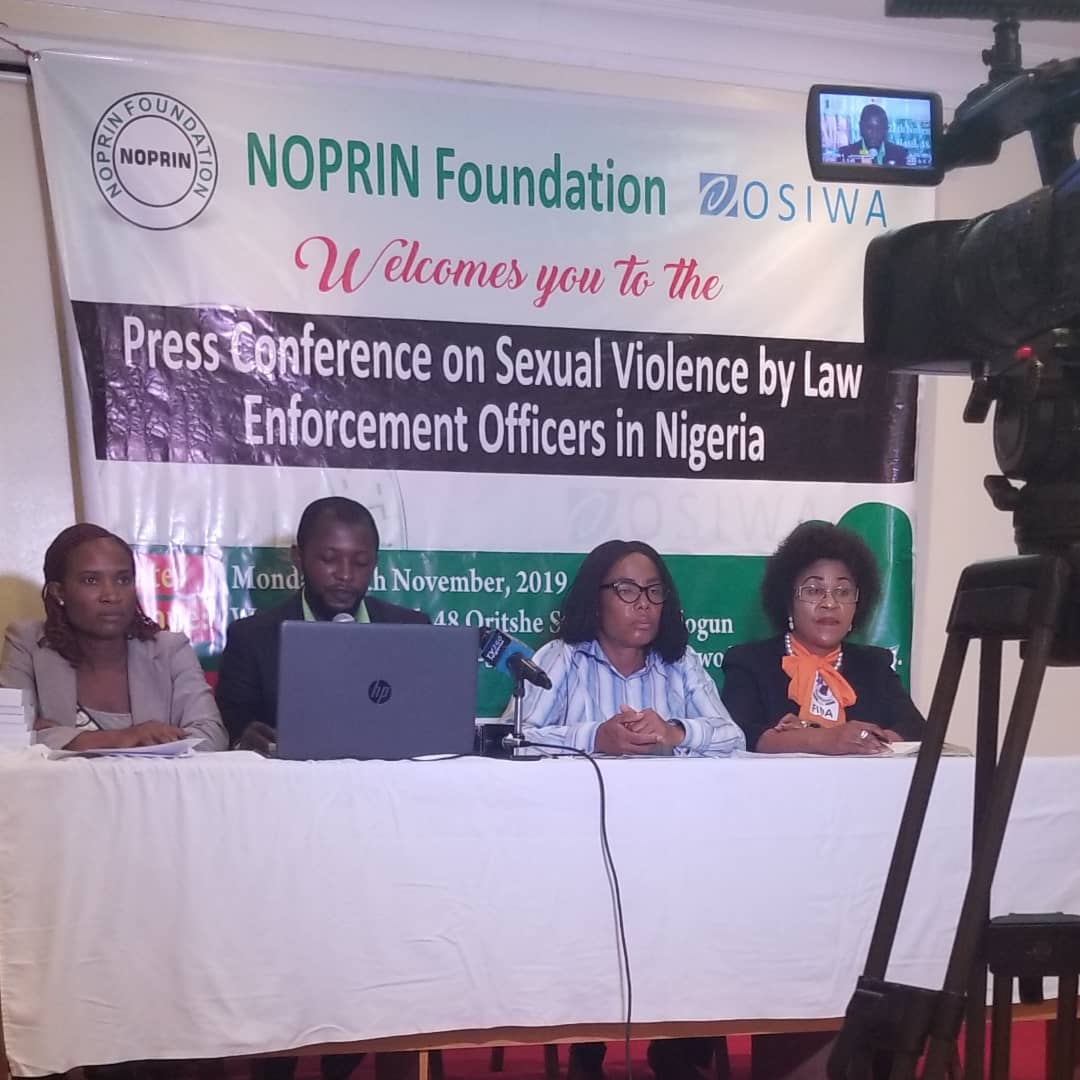 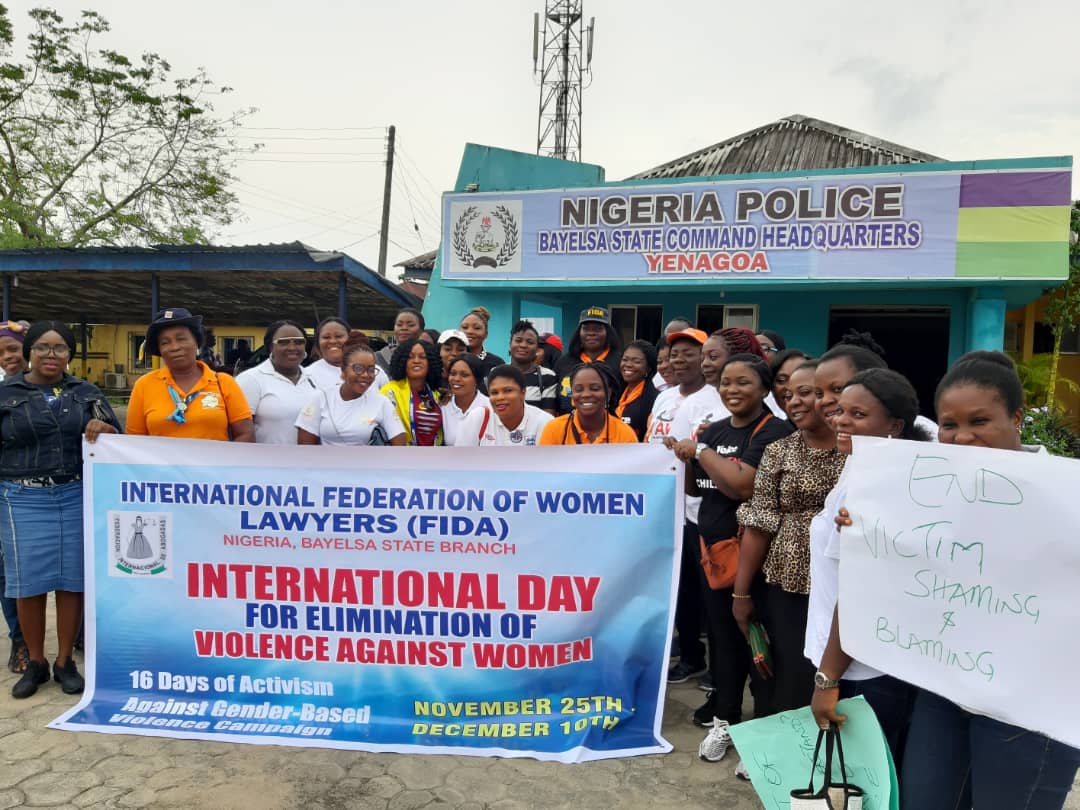 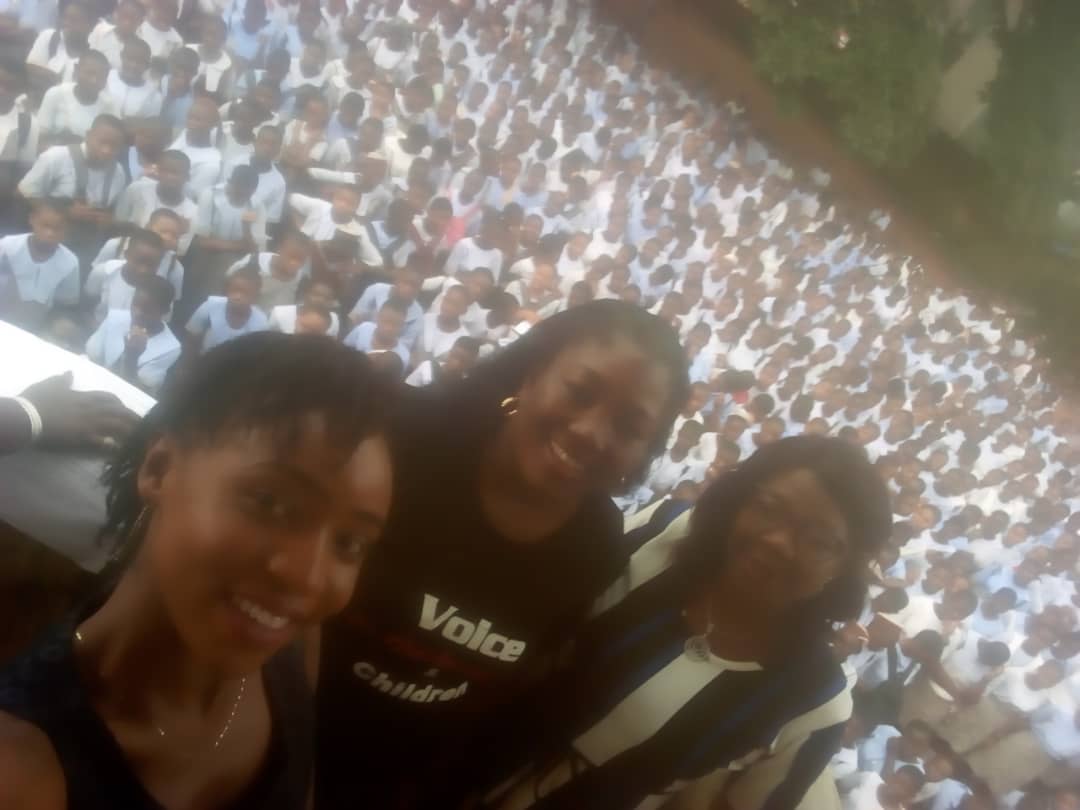 FIDA Anambra State embarked on schools outreaches to flag off the 16 Days of activism against Gender-Based Violence with the theme: “Orange the World: Generation Equality Stands Against Rape”. FIDA Anambra State visited Federal Government College Nise and Ado Girls Secondary School Onitsha were they sensitized the students on the ills of VAW, the provisions, and protection of the VAPP Law and the need for all generations to stand together to fight against Rape, Sexual Abuse and all forms of violence in our society