In Commemorating the 16 days Activism FIDA Gombe in Partnership with Advocacy Centre For Development and Budget Planning and Development Partners Coordination Office Trained 30 paralegals in 3 Local Government Areas( Balanga, Dukku and Kwami LGA’s) of the State in other to assist GBV survivors to access Justice. 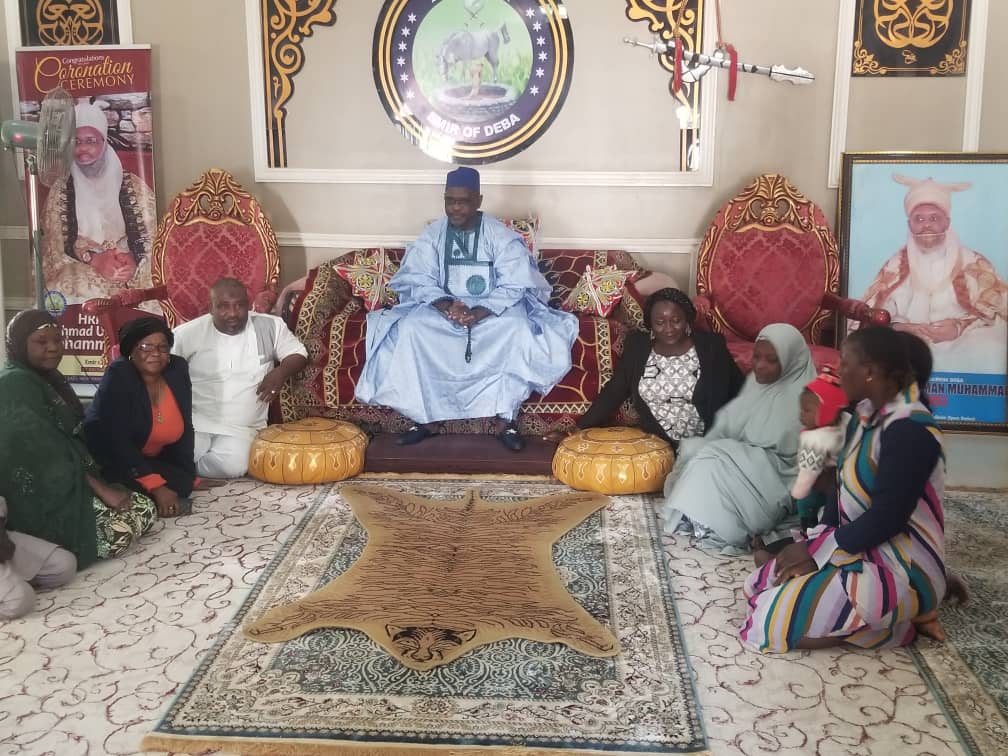 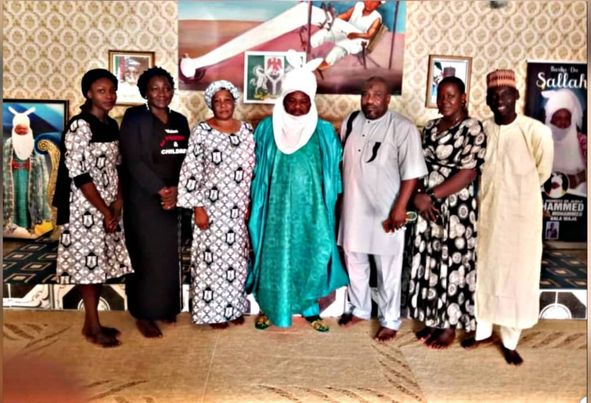 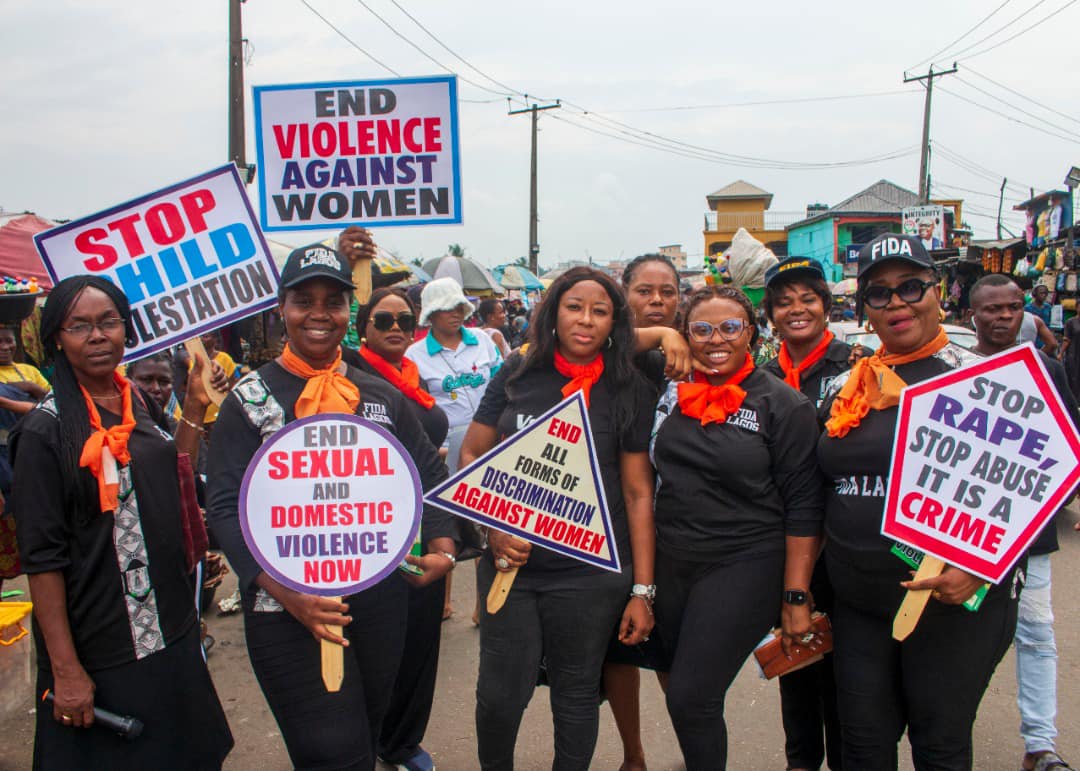 FIDA Gombe on the 25th of October 2022, visited the Gombe State house of Assembly to appreciate the giant stride taken on the passage of the VAAP Law in the state and to commend their effort in kick-starting the process of the domestication of the Child protection law with a public hearing on the bill on the 26th October 2022. kudos to the Hon. Speaker Gombe State house of Assembly and the entire members of his cabinet. 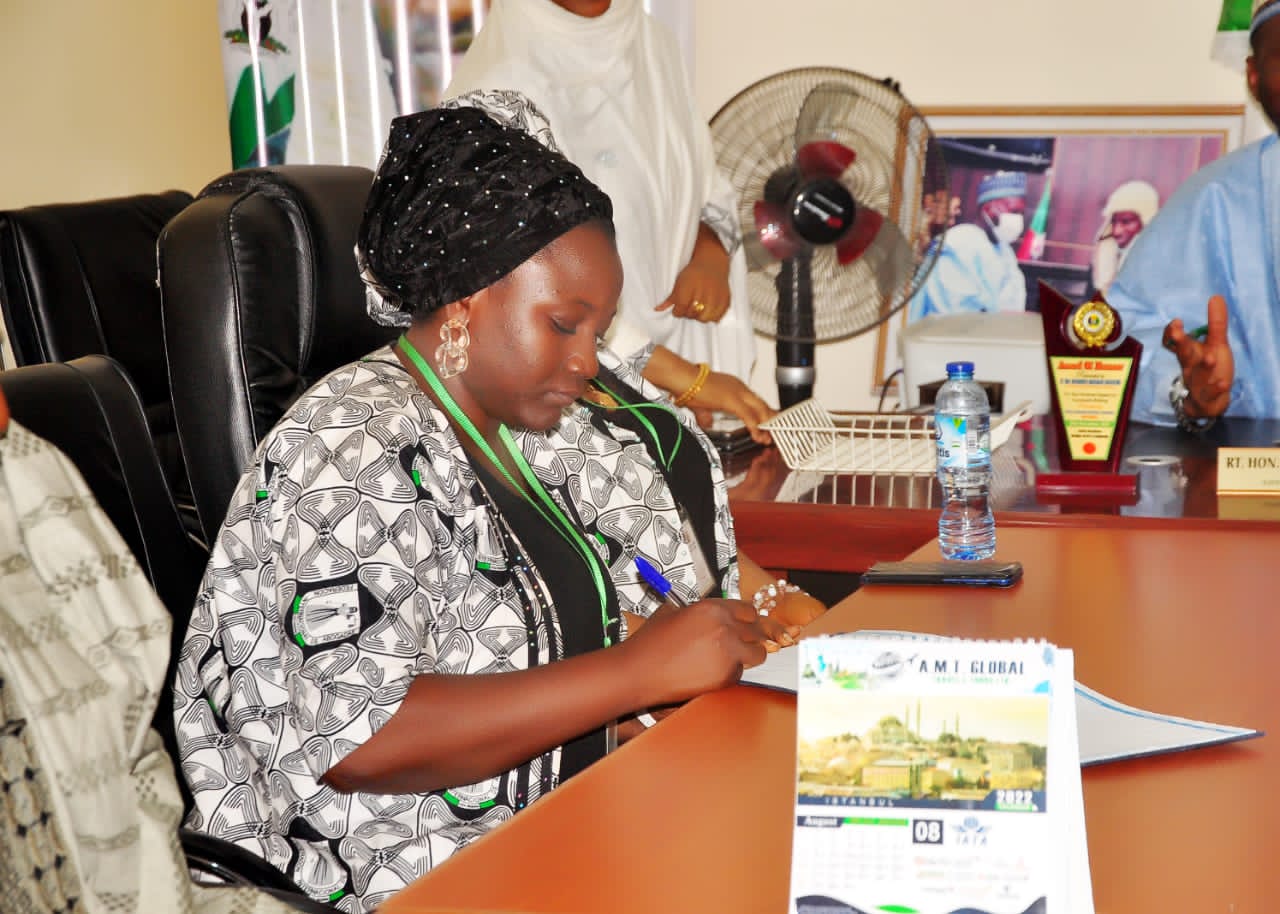 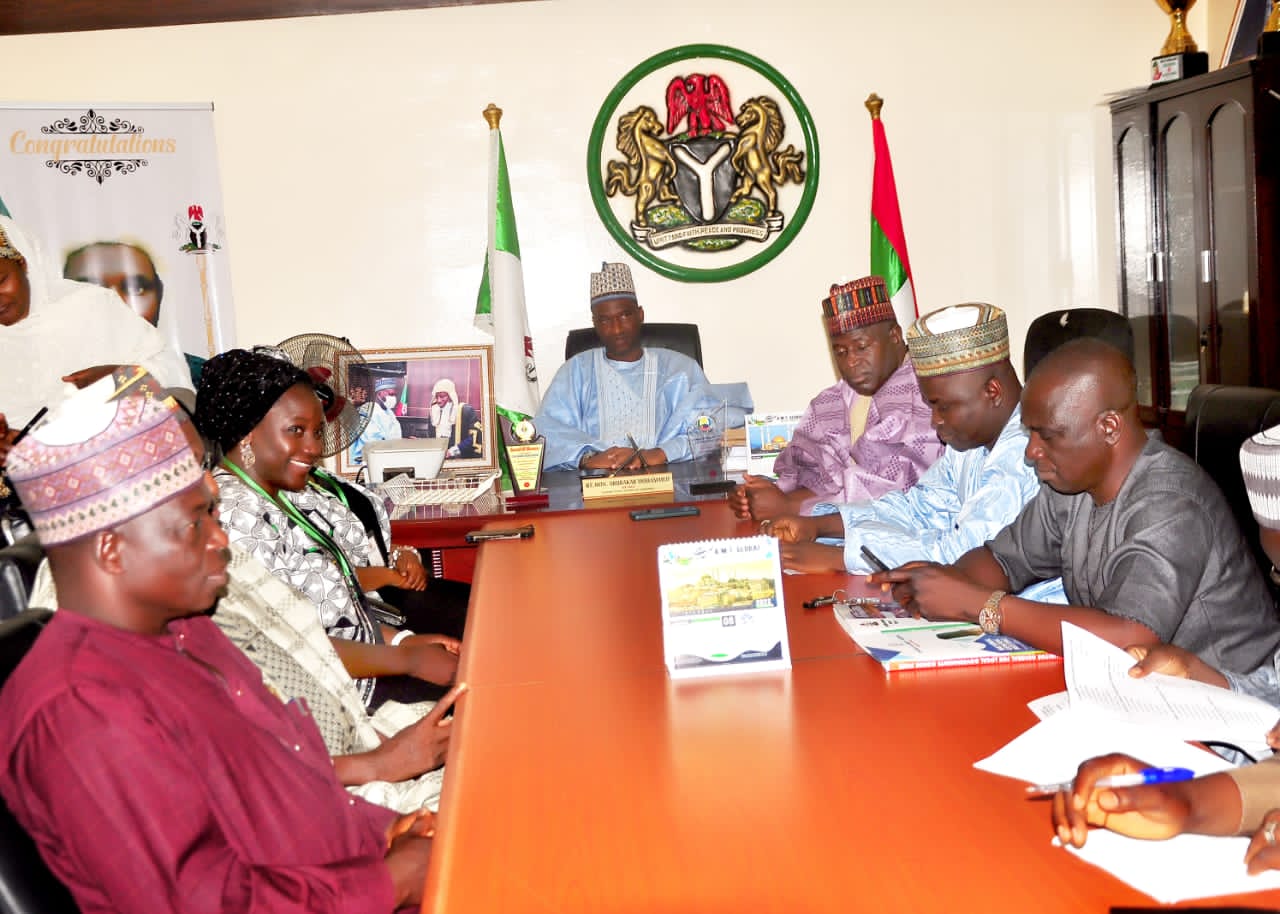 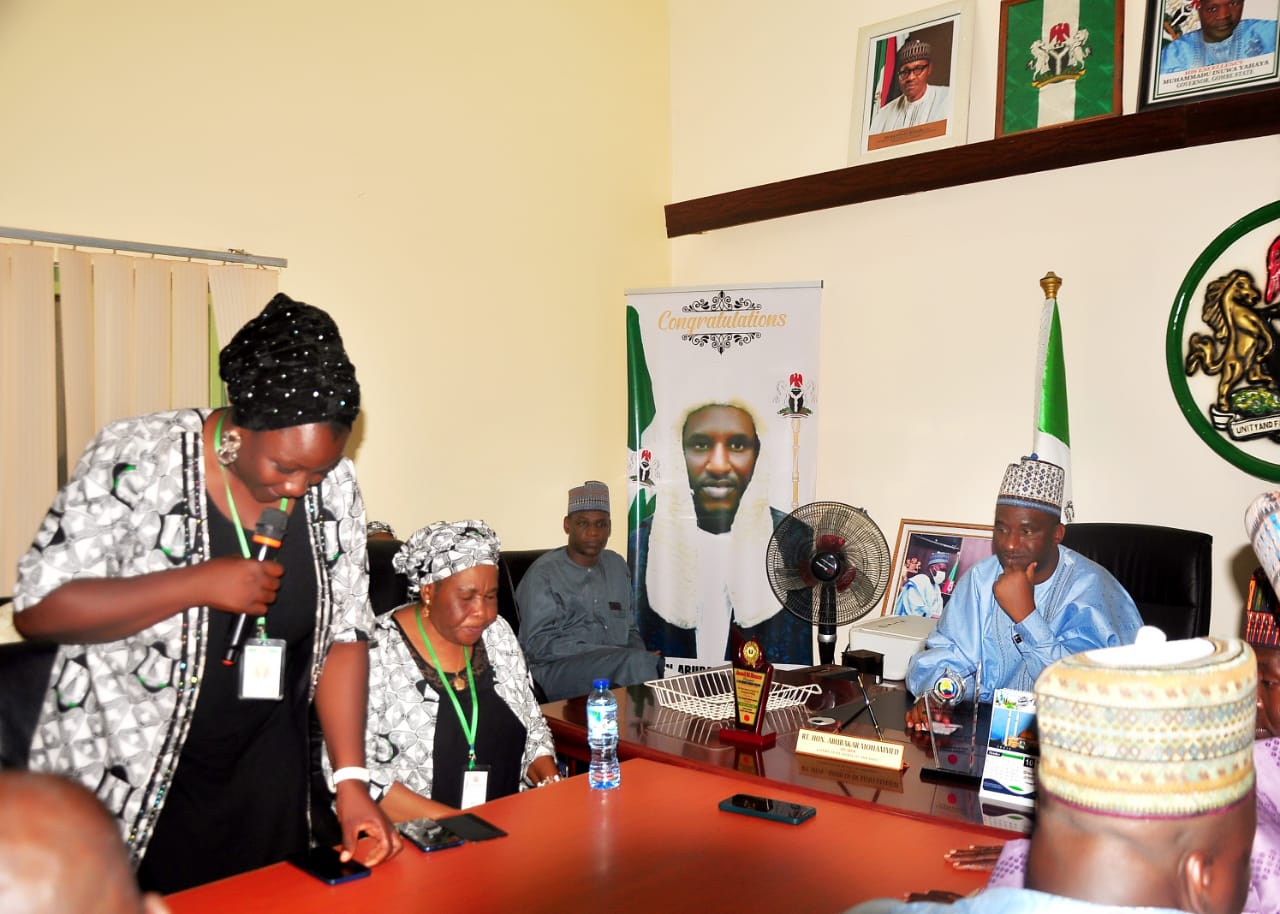 International Day of the African Child

FIDA Gombe, in commemoration of the International Day of the African Child took a sensitization to Karangada Primary School, Gombe. on the 16th of June 2022 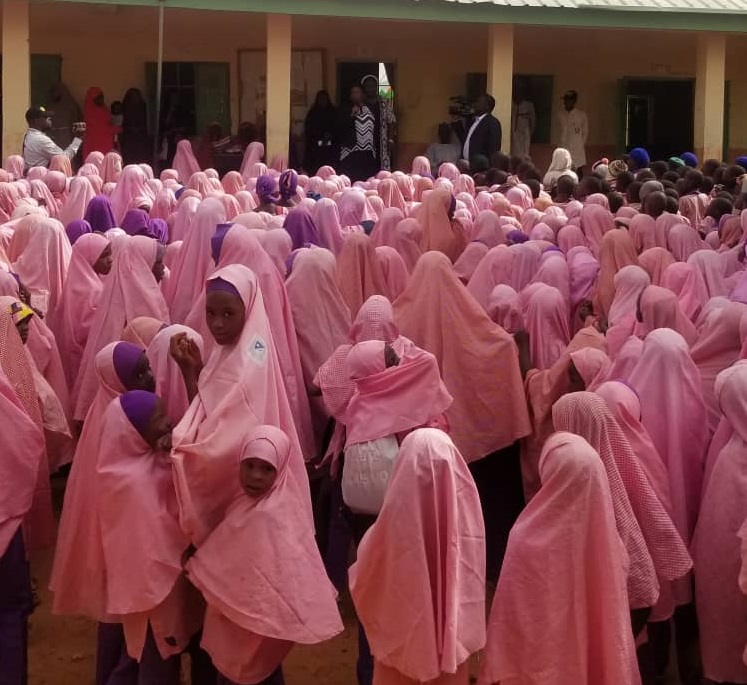 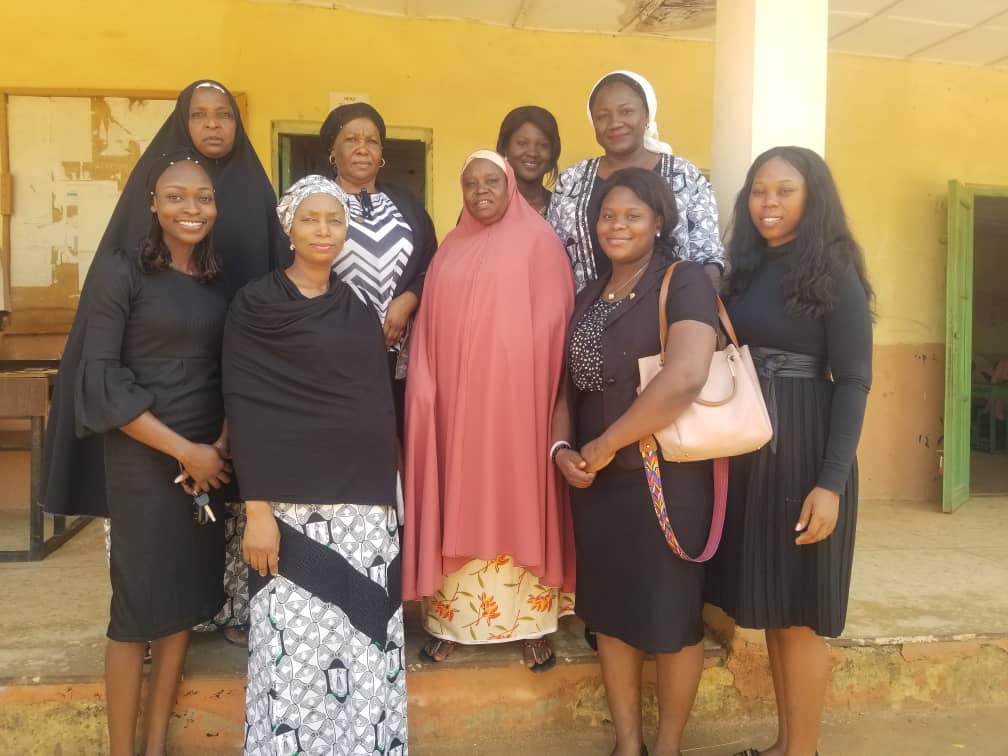 As part of the activities marking the 16days of  Activism, FIDA Gombe carried out a training on Mental Health and Psychosocial Support for GBV Survivors in Collaboration with Ministry of Women Affairs and Funded by UNFPA from the 29th November to 3rd December 2021 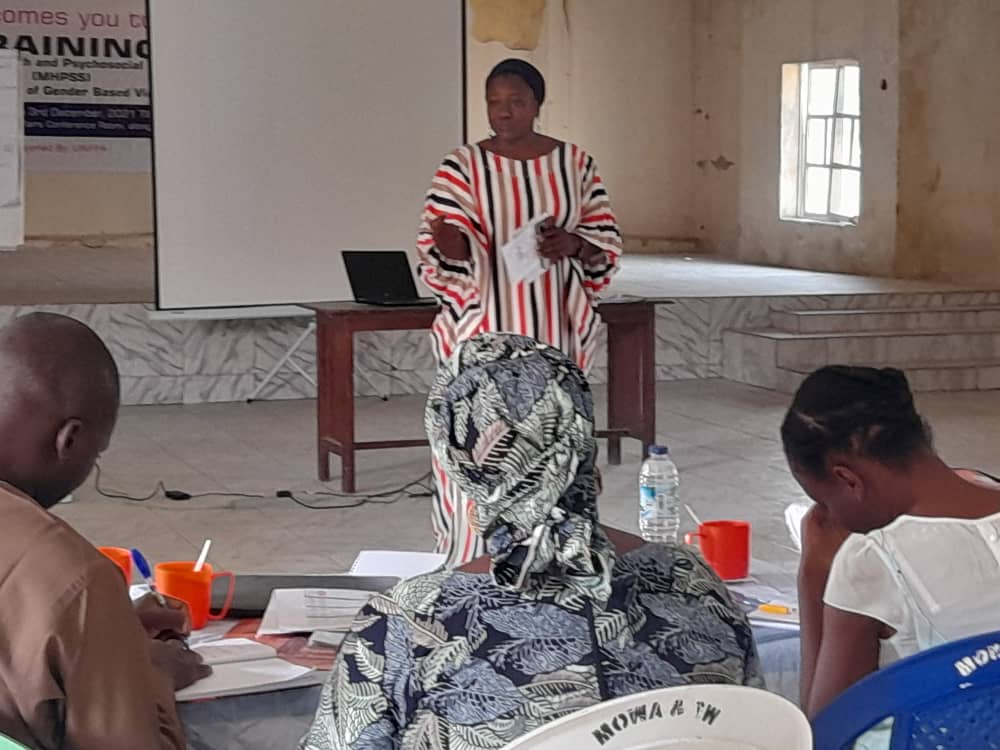 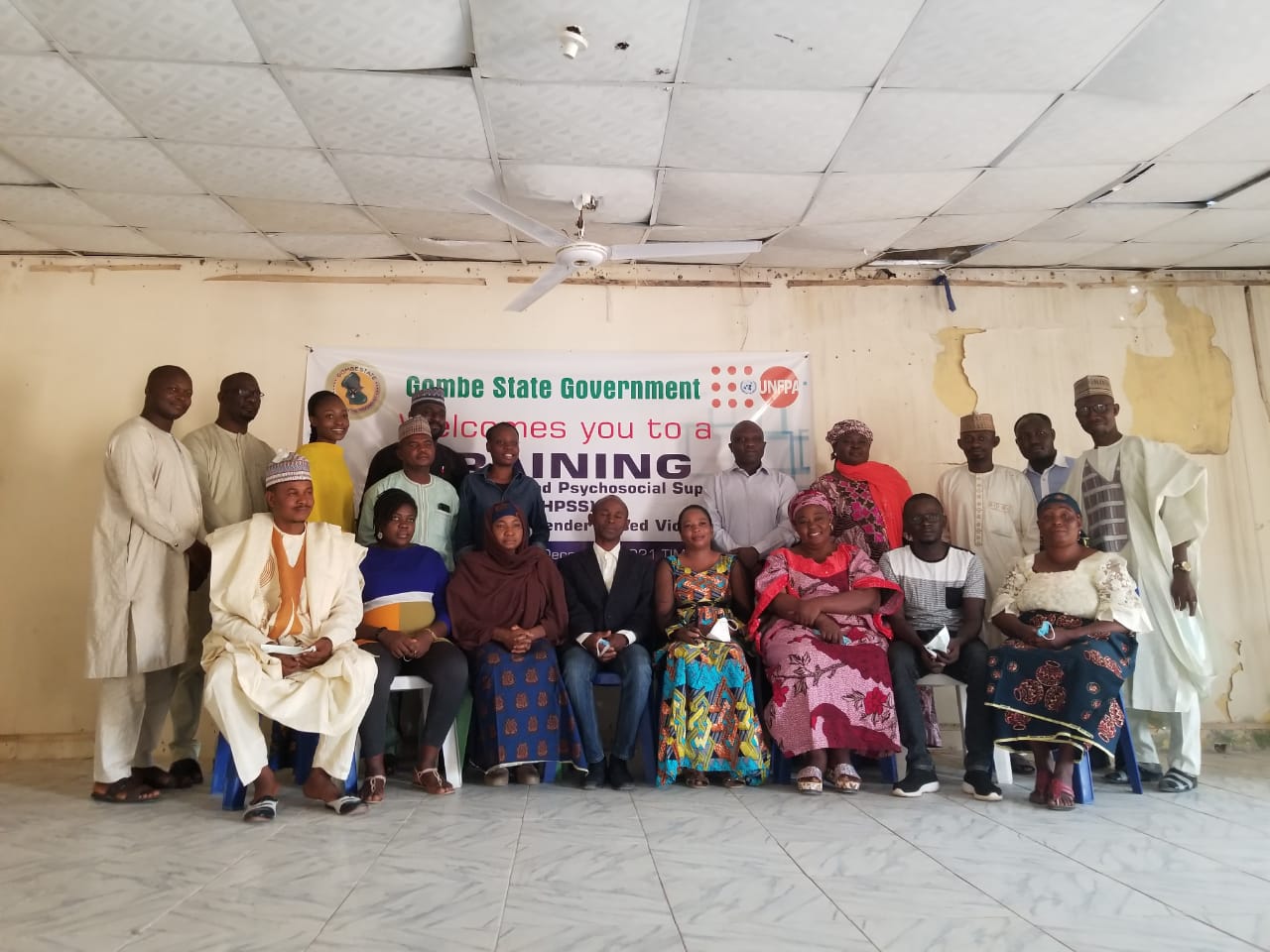 International Day of the Girl Child

On Monday, 11 October 2021, to commemorate the International Day of the Girl Child, FIDA Gombe went on an advocacy visit/sensitization  and distributed school materials to secondary school girls it was indeed a happy outing 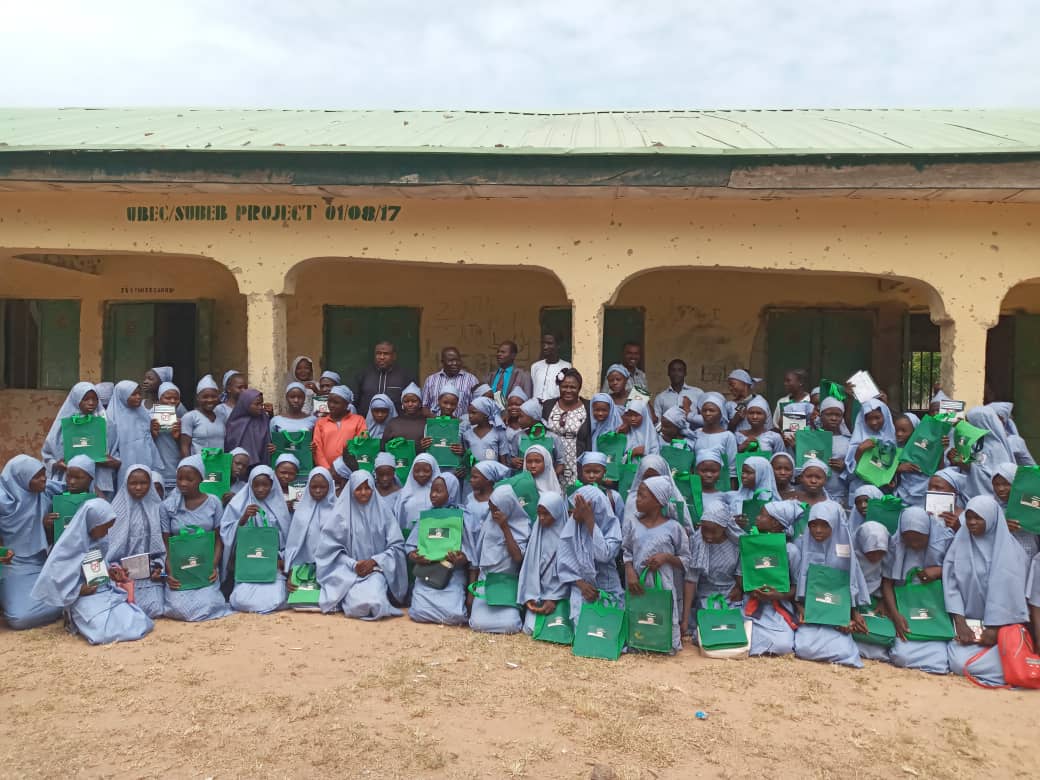 FIDA Gombe concluded its paralegal training at Billiri Local Government Area of Gombe State, the training was aimed at building the capacity of community paralegals and creating awareness of SGBV as it affects the community.

FIDA Gombe started the 16days Activism with a phone in Radio program on Amana FM Gombe, sensitization and awareness on VAW, and a Call to Domesticate the VAAP Law in the state. 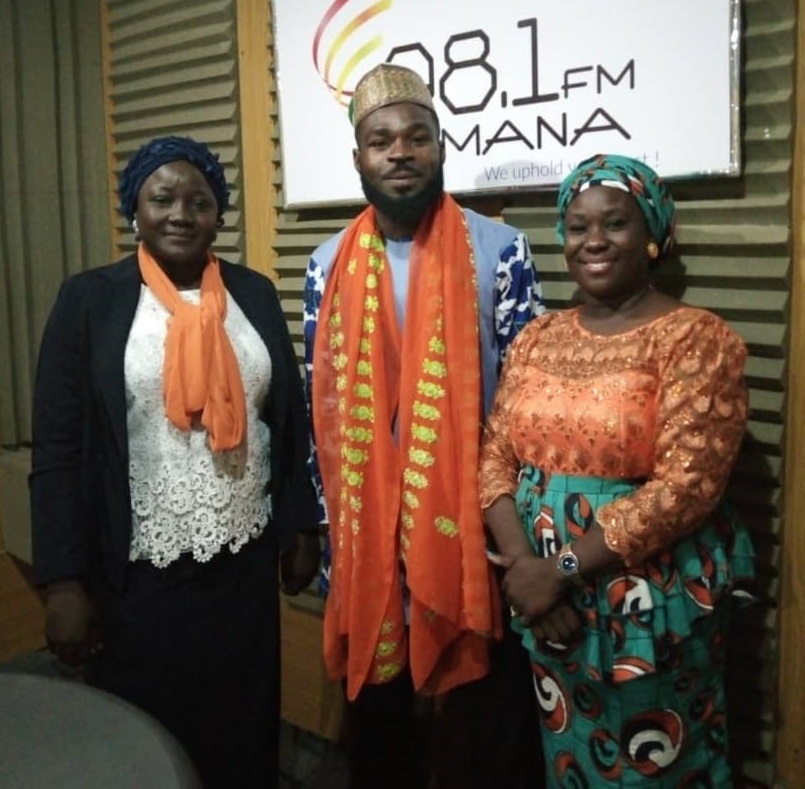 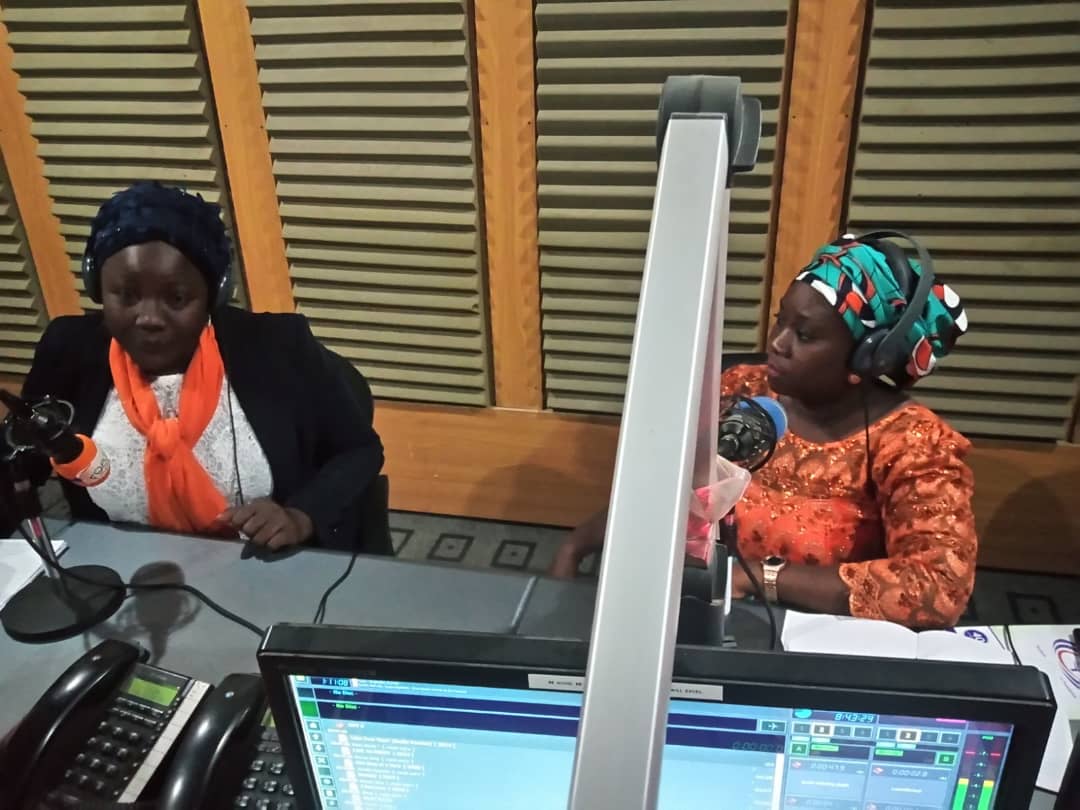 On 11th June 2020, FIDA Gombe Visited the Attorney General of Gombe State, he agreed to grant FIDA Gombe a Fiat to prosecute GBV cases; Establish a Gender Desk at the Ministry of Justice Gombe State; push for accelerated passage of the VAPP ACT in Gombe State and push for the Review the definition of Rape in the Penal Code to be in tandem with that provided in the VAPP ACT.

Visit to Gombe State Commissioner of Police to discuss on security matters affecting the girl/child in schools in the North East Nigeria.

Visit to INEC to create awareness on abuse of drugs by youths during elections.

Visit by the new Exco to Gombe prison where 5 female inmates were released on bail.

The new Exco also visited Dumbu village for reconciliation of one of the inmate released from prison. 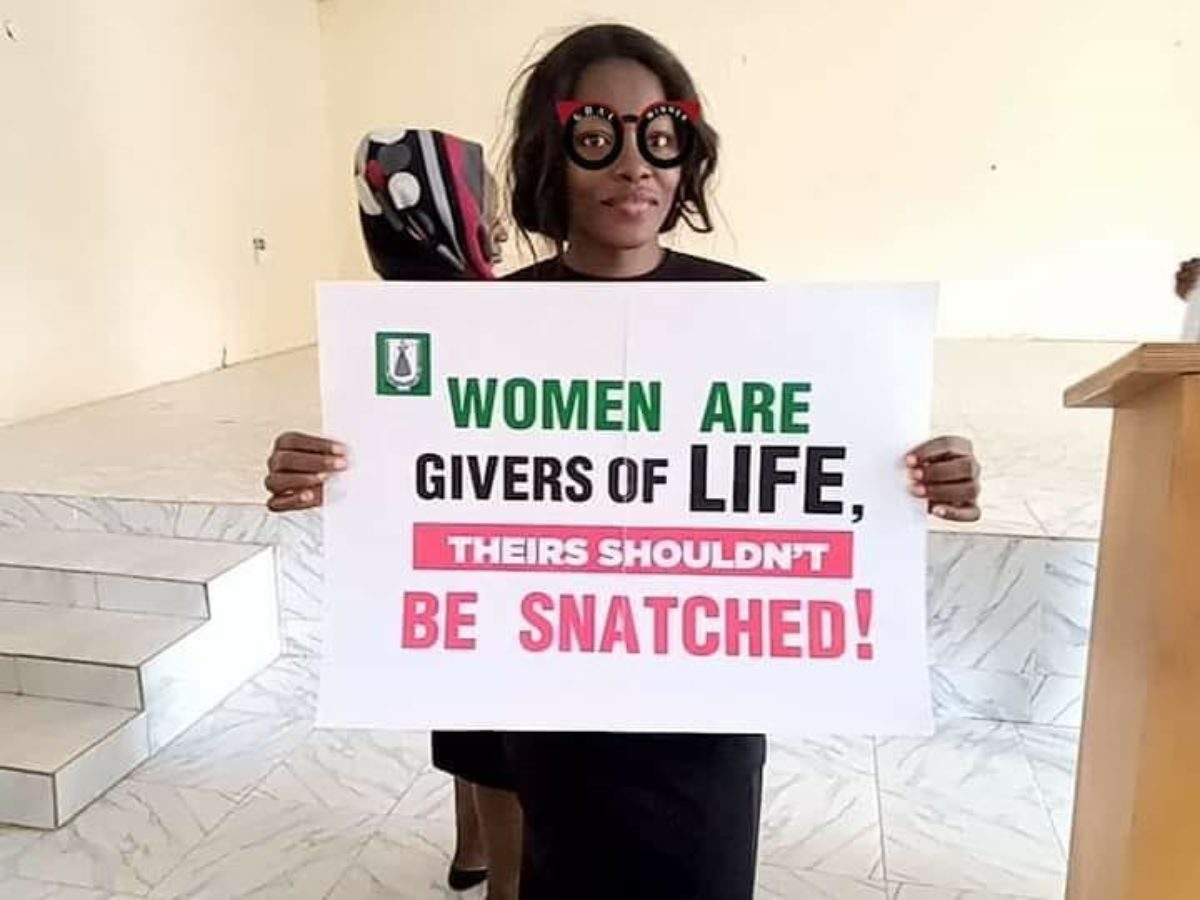