FIDA Borno State Organised A Press Confernce To Mark The 16 Days Activism On Ending Gender Based Violence With The Theme: Orange The World #Hearme Too

The members of the International Federation of Women Lawyers Borno State (FIDA) gathered on the 8th December 2018 to join the rest of the world to stand up against gender based violence. The International Day for Elimination of Violence against Women campaign started on the 25th of November 2018. It marks the launch of 16 days of activism; every year these days has been designated as Orange Days by the UN in order to amplify the impact of the UN Secretary-General’s campaign, UNiTE to End Violence against Women.  To symbolize a brighter future and a world free from violence against women and girls. 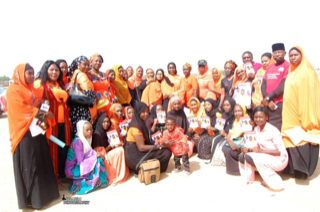 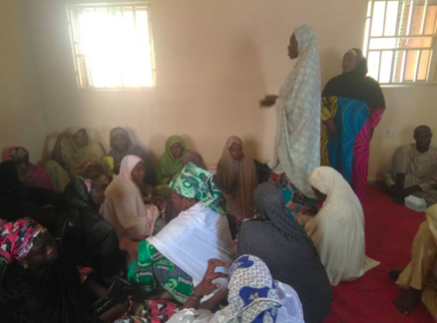 Since the beginning of January 2019 FIDA in collaboration with search for common ground has facilitated the judicial actors coalition meetings every two weeks for collaborative effort to respond to human right abuses in the state (the coalitions are made up of members of FIDA, NBA, NPF, NAPTIP, NSCDC, Legal Aid Council, CLO, CSO, Ministry of Justice etc)

Since January 2019 FIDA Borno state created a women working group platform where we meet women groups and women leaders in three lgas of Mafa, Jere, And MMC on monthly basis to support them in peace and security issues and the platform give them avenue to speak up on issues of SGBV. 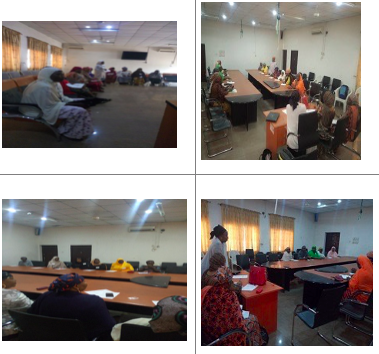